Deepfakes & Algorithms: Threat or Opportunity? - Ekimetrics
back to all White papers 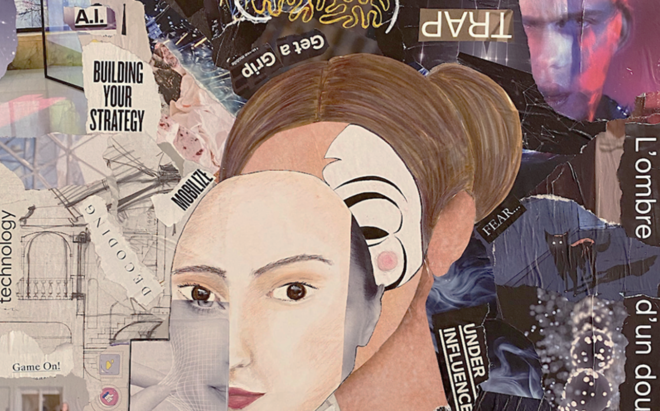 Nowadays, deepfakes appear to be a manipulation tool whose impact on society is still poorly understood. Their existence and use raise many legal and ethical questions. Despite the laws and governance rules that may be implemented in response, the inability to detect a deepfake remains a fundamental concern. As technology continues evolving, it becomes more and more complicated to identify a fake. Developing a European knowledge on tools for detecting fakes and authenticating originals appears urgent.

Club Praxis is a French think tank based in New York that brings together expatriate businesses and public policy experts whose experience abroad helps shedding light on public debate in France. Founded in 2007 by several French leaders, including Henri de Castries, Club Praxis has embraced its role as an outsider in French discourse. Its mission is to promote new and innovative ideas that will reinvigorate both democratic institutions and economies.

Connect with our data science experts

Thank you for your interest in Ekimetrics. Please fill out the form to ask your question.